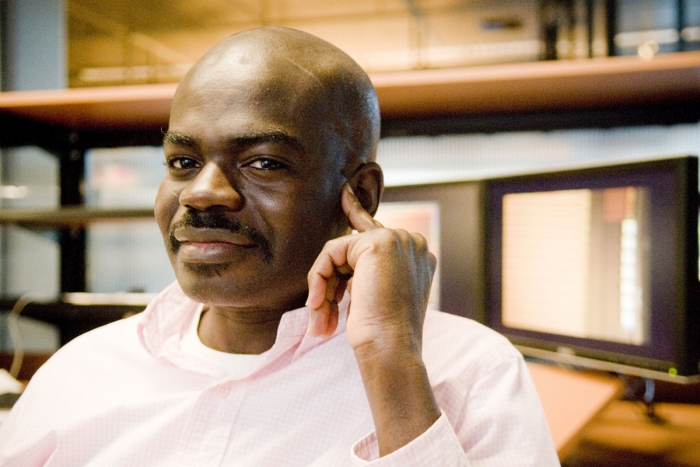 Conventional computer chips aren’t up to the challenges posed by next-generation autonomous drones and medical implants. Now, Kwabena Boahen has laid out a way forward, using ideas built in to our brains.

For five decades, Moore’s law held up pretty well: Roughly every two years, the number of transistors one could fit on a chip doubled, all while costs steadily declined. Today, however, transistors and other electronic components are so small they’re beginning to bump up against fundamental physical limits on their size. Moore’s law has reached its end, and it’s going to take something different to meet the need for computing that is ever faster, cheaper and more efficient. Stanford's Kwabena Boahen, a professor of bioengineering and of electrical engineering, has a pretty good idea what that something more is: brain-like, or neuromorphic, computers that are vastly more efficient than conventional digital computers. Dr Boahen and collaborators have developed a five-point prospectus for how to build neuromorphic computers that directly mimic brain function in silicon.

Dr. Boahen has a prototype of Neurogrid, one of the first neuromorphic computers built from neurons, distributed computation, and feedback loops. This might be an opportunity for silicon chip manufacturers to do for hardware what deep learning and artificial intelligence is doing for software.